The home of Netball in Western Australia 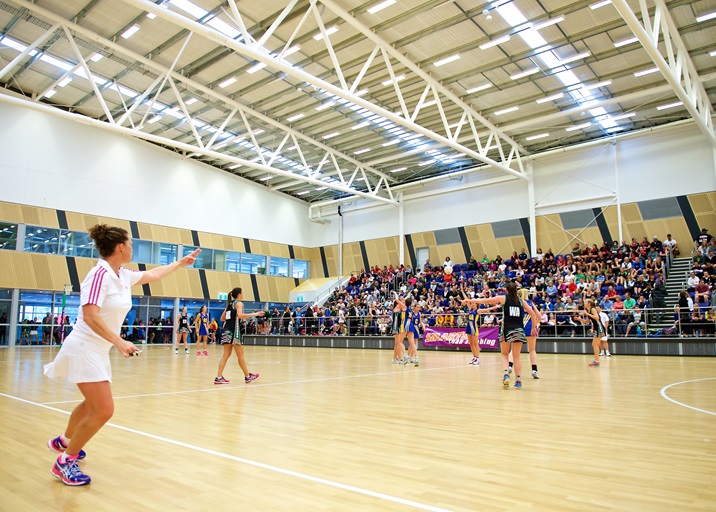 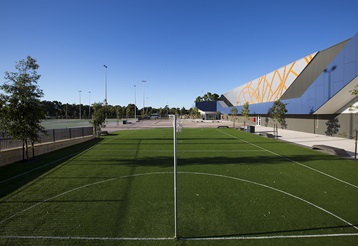 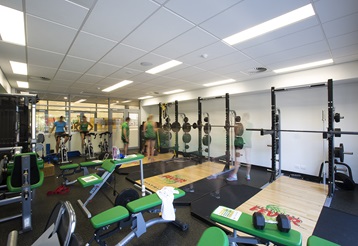 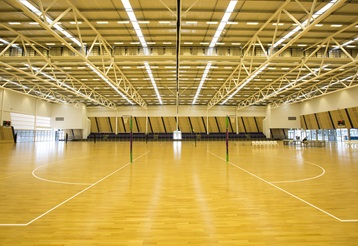 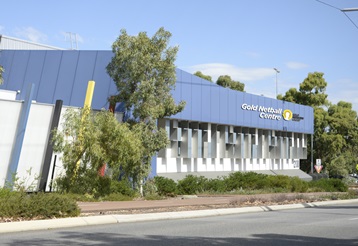 Since opening its doors in 2014 Gold Netball Centre has offered opportunities for the development of netball at all levels.

Sports available at thIS VENUE include:

GET IN TOUCH TODAY

Complete some basic details and we'll get in touch

Had experience with this venue? Let us know your thoughts, we'd love to hear from you:

Find all the information you require to make a sporting or functions booking with Netball WA.
Enquire now

You may find the following information helpful when planning your visit to Gold Netball Centre.
Visitor Information

The Gold Netball Centre is a world-class, netball-first venue with a focus on community and elite training. 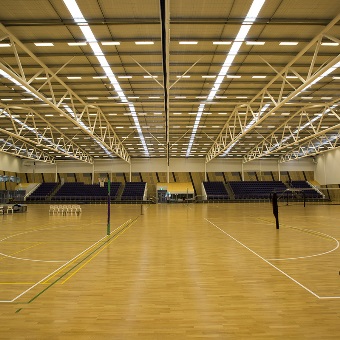 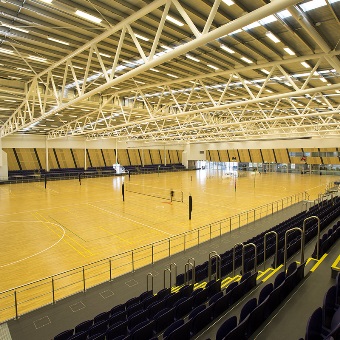 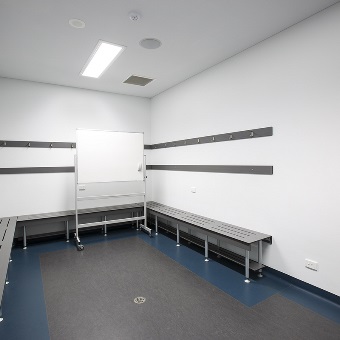 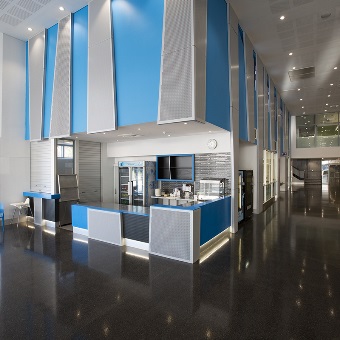 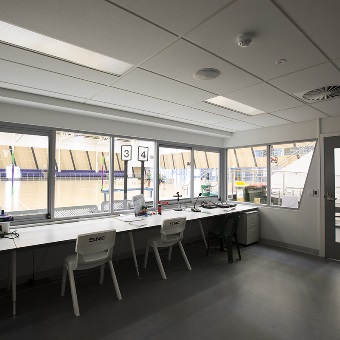 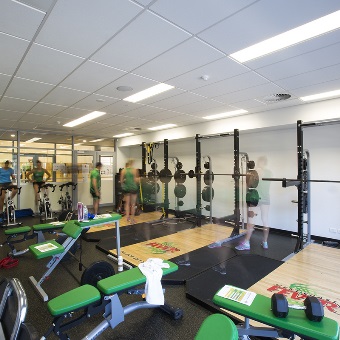 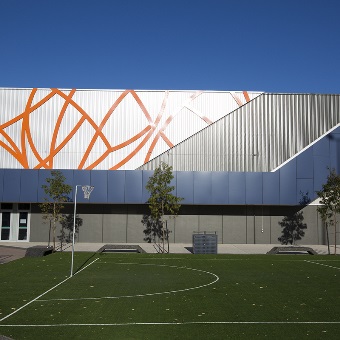 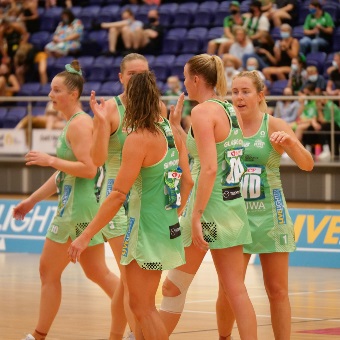 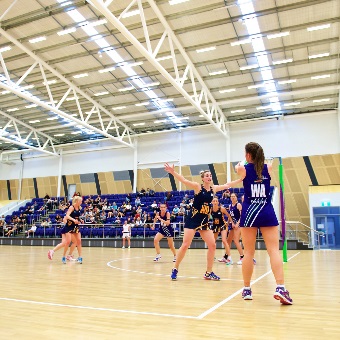 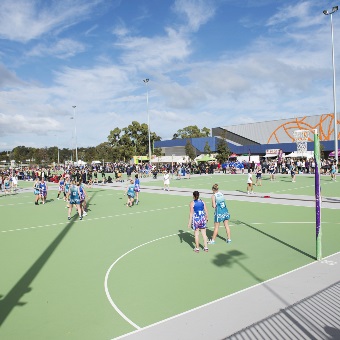 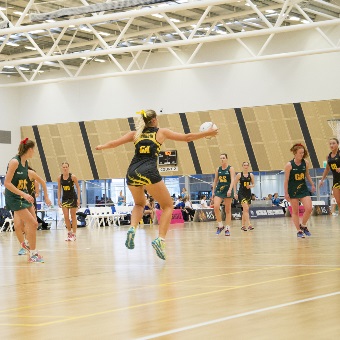 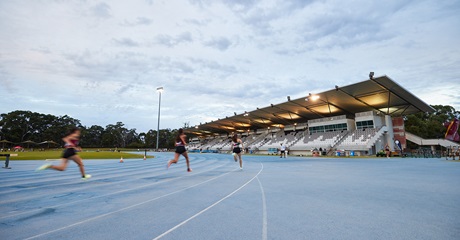 The premier facility for athletics in Western Australia 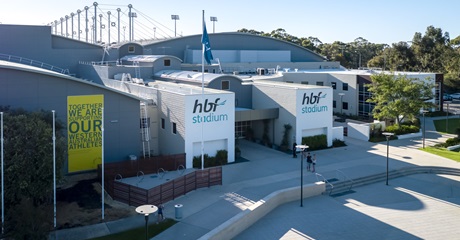 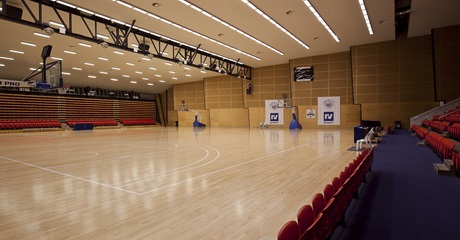 The home of basketball in Western Australia