VenuesWest is a government statutory authority, with the Board reporting to the Minister for Sport and Recreation 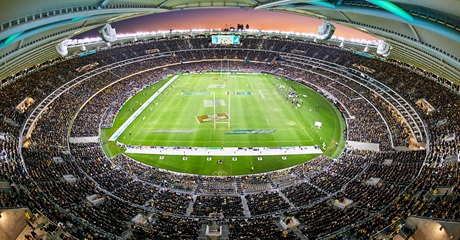 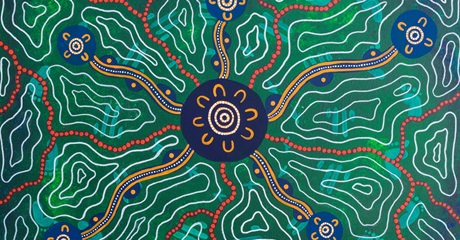 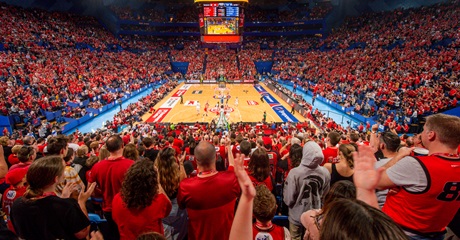 Showcasing our future direction and past performance