As part of their 10th anniversary celebrations, RAC Arena have launched Limelight, a music support fund presented by the arena and supported by WAM.

As part of their 10th anniversary celebrations, RAC Arena have launched Limelight, a music support fund presented by the arena and supported by WAM. The initiative seeks to support local musicians by providing financial, performance and promotional opportunities over a 12 month period.

“It’s one of ASM Global’s core values that we give back to the communities in which our venues operate in”, says RAC Arena’s general manager Michael Scott.

“Our hope for the Limelight program is to foster growth and development in the already vibrant music scene in WA.”

Speaking on behalf of WAM, Strategic Relationships and Development Manager, Georgia Kennedy explains, “Artists across the country are feeling the pinch, with audiences tightening their belts and remaining cautious about their spending and new wave COVID exposure. Artists in WA are no different. At times like these, a program like Limelight is a welcome tonic and WAM is proud to support RAC Arena in this great initiative, which will provide multiple benefits to a stand-out West Australian emerging or early career artist.”

The Limelight program will shine a light on WA’s emerging musical talent with the support package including:

Applications are invited from new and emerging performers who are residents of Western Australia and aged 18 or older. Applications will need to include an outline of an activity the act would like to undertake throughout the year, and demonstrate how they plan to use the support fund package, including the expected outcomes to their career as a result.

The winner will be announced Friday 16th December 2022.

To apply or to find out more information head to: www.racarena.com.au 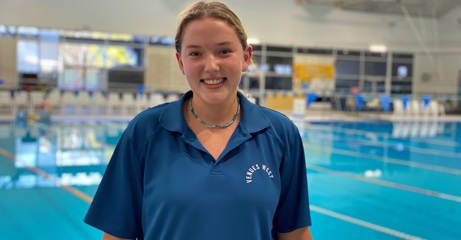 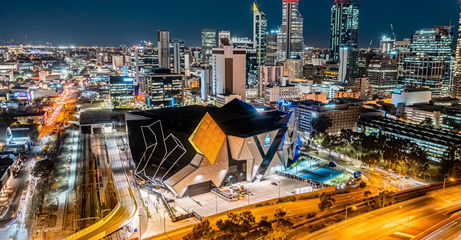 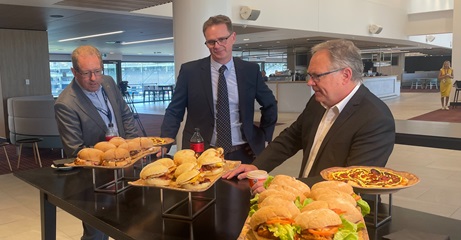