Fresh produce from Western Australian businesses will feature in a specially designed cricket test menu, as Australia takes on the West Indies at Perth Stadium.

Fresh produce from Western Australian businesses will feature in a specially designed cricket test menu, as Australia takes on the West Indies at Perth Stadium this week.

Test cricket returns to Perth Stadium for the first time since 2019 as Australia faces the West Indies in a five-test series starting tomorrow. Fans attending the test will be able to enjoy locally produced food with either Australian or West Indian flavours.

For those pursuing a distinctly Aussie flavour, a chicken parmie burger will be on offer and for a more adventurous palate the Caribbean jerk pulled pork burger with pineapple slaw is set to be a real winner.

Both burgers will be served on bread produced at The Mill Bakery and delivered fresh on game day. The Mill Bakery has been supplying Perth Stadium with freshly baked bread each event day since the venue opened. Based in Bibra Lake, the small family-owned business has supplied more than 1.695 million baked items to the stadium.

There will also be breakfast specials for those arriving for the early start, including a breakfast pizza, and a bacon and egg muffin.

Local pizza makers Cheeky Brothers will deliver more than 1000 pizzas to the stadium for the event, and local coffee maker Fiori will pour more than 3400 coffees.

Fiori has worked in partnership with Perth Stadium since its opening and regularly conducts staff training as well as directing baristas to the venue from other cafés to help at major stadium events. More than 268,000 cups of coffee have been served on major event days, made from some 13,000 kilograms of locally roasted coffee beans.

It's the first time the West Indies have played at Perth Stadium and it's their first test match in Perth since 2009.

The Australians will be looking to continue their form from last Summer when they face a rejuvenated West Indies side in the first test match of the 2022/23 Summer of Cricket.

"This delicious food will help sustain hungry fans as they watch the first test of the series at Perth Stadium this week.

"I am always impressed at the way the chefs at the stadium combine local ingredients with flavours that reflect the flavours and the nationalities of the teams playing at the venue." 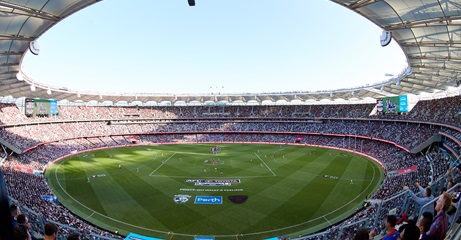 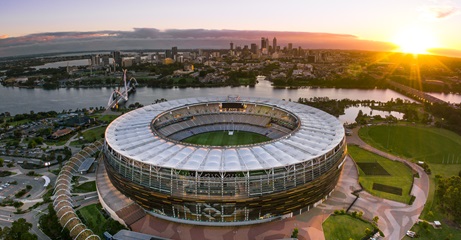 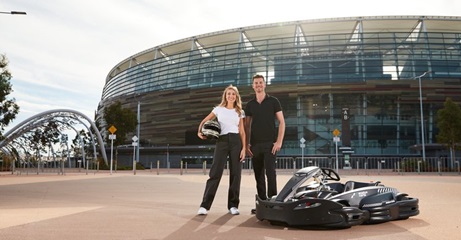